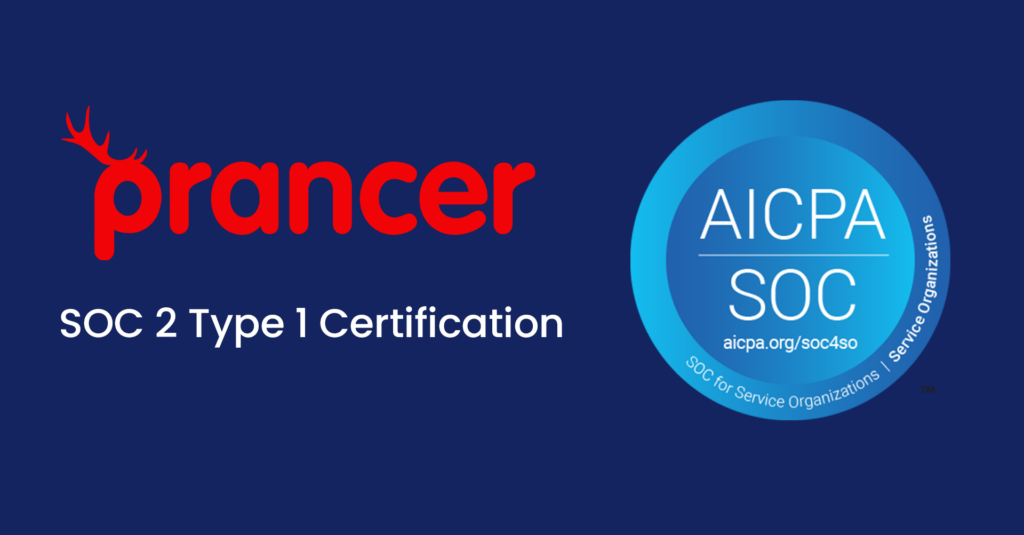 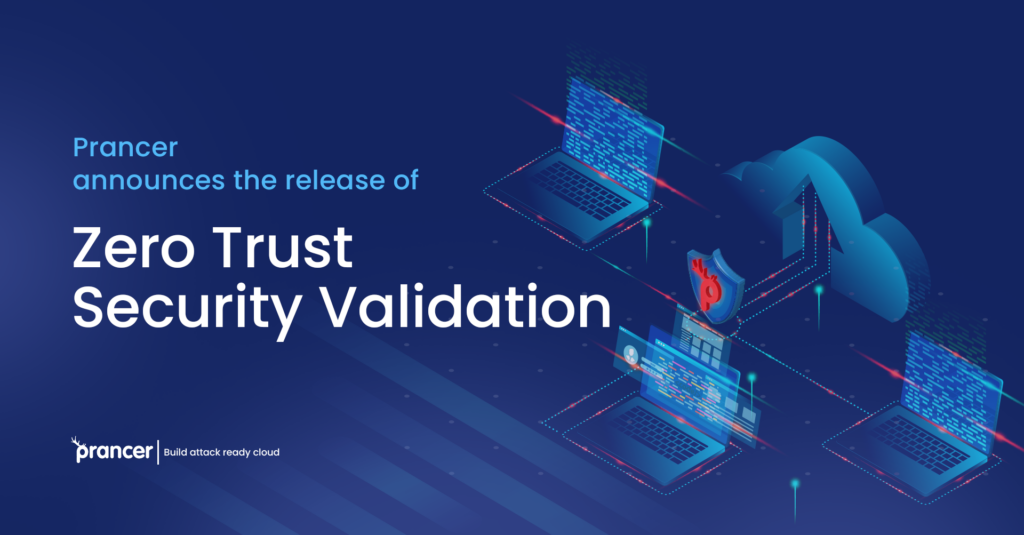 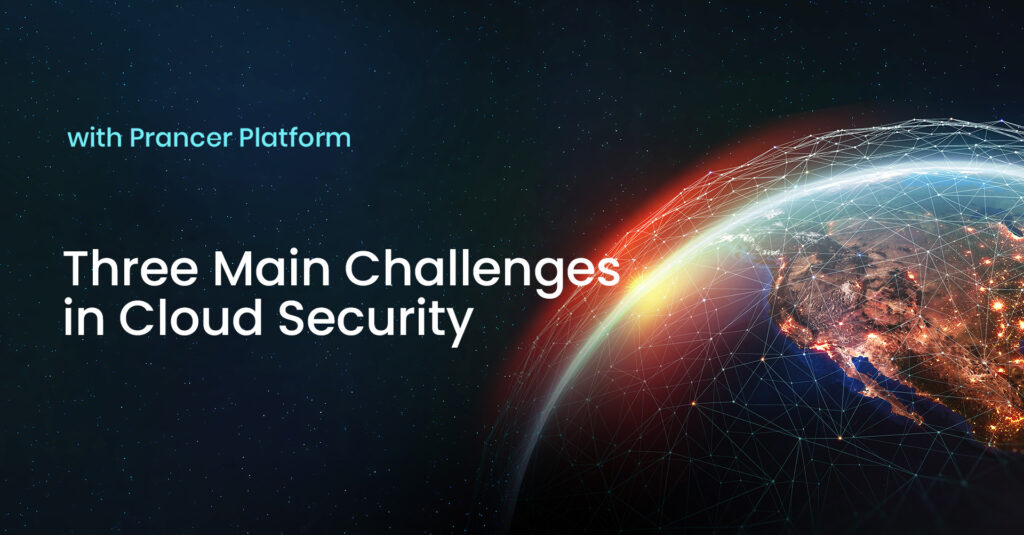 Procedural Versus Declarative Language in Infrastructure as Code 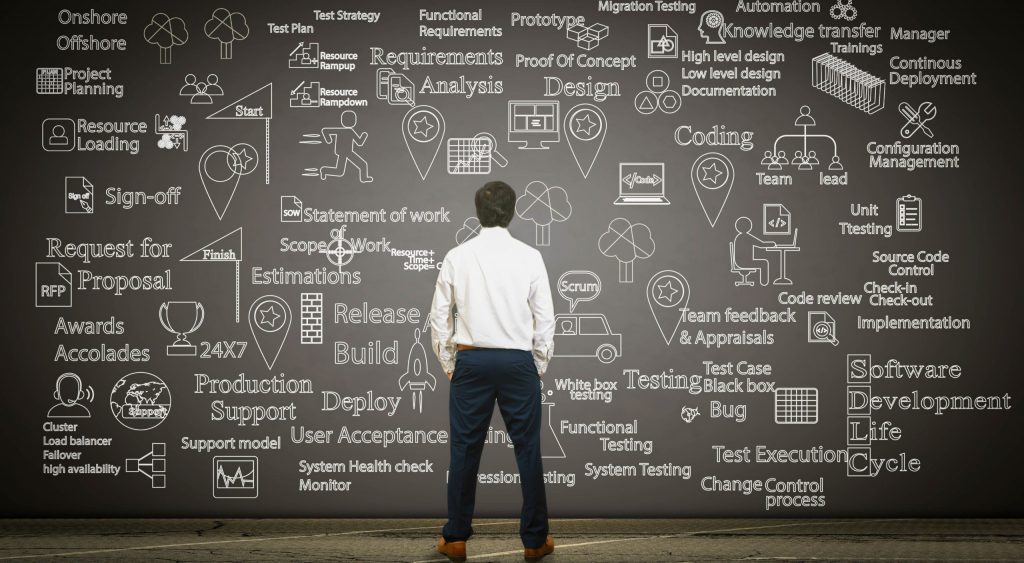 Different software provisioning and configuration management tools for Infrastructure as Code use different programming languages. Both Chef and Ansible are popular options that encourage the use of procedural language. Terraform, Open Stack Heat, CloudFormation, SaltStack and Puppet prefer a declarative language approach. So which option is right for you and what are the advantages and disadvantages of procedural and declarative languages?

What is Procedural Language?

Procedural language is also often referred to as imperative language and it outlines a specific set of steps that must be taken in order to arrive at the desired outcome. The language uses a series of functions, variable and conditional statements to describe what should be done. Essentially, the developer is providing the device with the logical steps needed to complete a task. Typically, this is the first language programmers learn, making it the more traditional option.

Procedural programming is best for general programming projects because the code is relatively simple and easy to implement. In addition, since the language has been around for so long, there is a vast collection of resources available. This makes it easy for programmers to improve their skills, learn new solutions and run tests. Finally, procedural language makes it easy to track the workflow and record changes.

There are some drawbacks to procedural language to take into account when choosing the best approach for your project. If you handle sensitive data and have compliance concerns, procedural language doesn’t offer the same level of security as declarative. The data is open to the entire program, which can make security a challenge. In addition, the code usually isn’t reusable, which means that the developer may need to recreate the code if it needs to be used for another application.

What is Declarative Language?

In essence, declarative language tells the program what needs to be done and allows the program to figure out the necessary steps. The focus is on the outcome instead of how to get there. This helps to create a more flexible program that can be used in different contexts. As long as the final outcome is clearly specified, the steps to get there will be automatically generated. By operating at a higher level of abstract thinking, there is plenty of room for optimization, which has helped to make this language the new paradigm.

One of the main advantages of declarative programming is that maintenance can be performed without interrupting application development. Teams can innovate and focus on solutions without getting caught up in the how of what they want to achieve. In addition, declarative language tends to use short and efficient code for faster and more convenient programming.

In some cases, the predetermined rules can be restrictive. There are also situations where the high-level abstraction of declarative programming isn’t specific enough to adequately handle more complex functions.

Ultimately, both languages support IaC and allow businesses to automate many functions. Some programmers prefer one over the other, but there really isn’t a clear winner. In fact, many projects will end up using some combination of the two. The right choice depends less on the advantages and disadvantages of the language and more on the requirements and challenges associated with the project.

To further explore the uses of these two IaC languages and discover which option is right for you, contact the experts at prancer. They specialize in IaC and continuous compliance so that businesses can safely take full advantage of cloud computing resources.