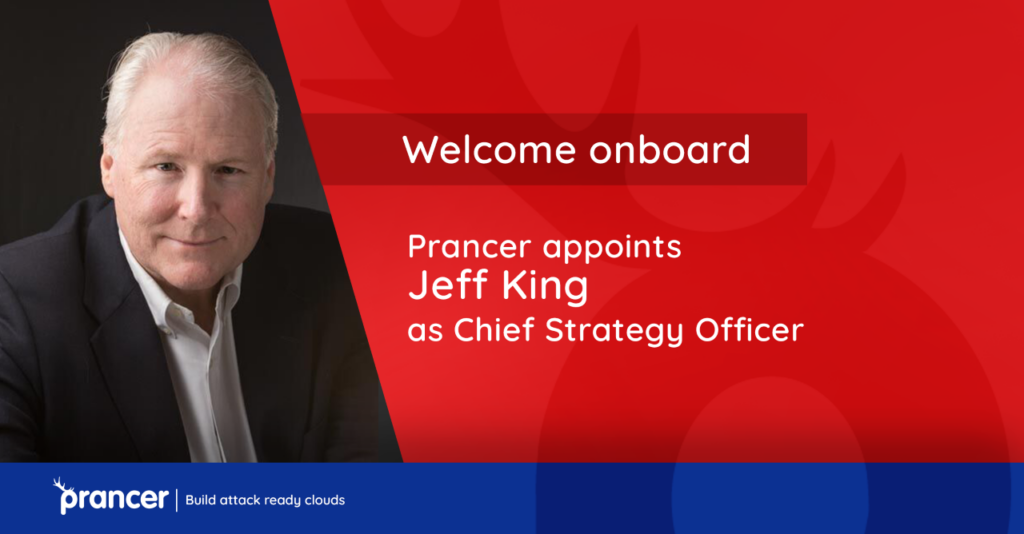 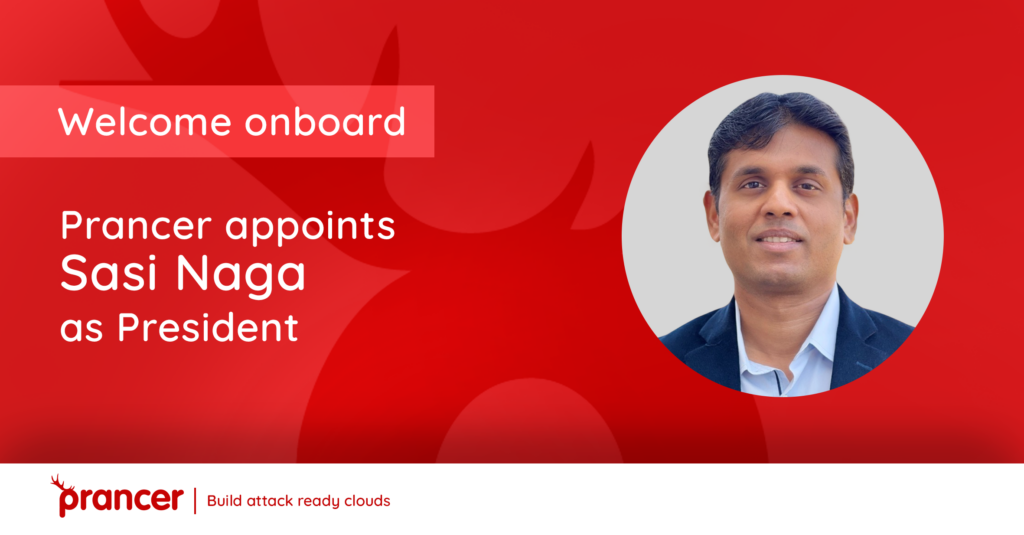 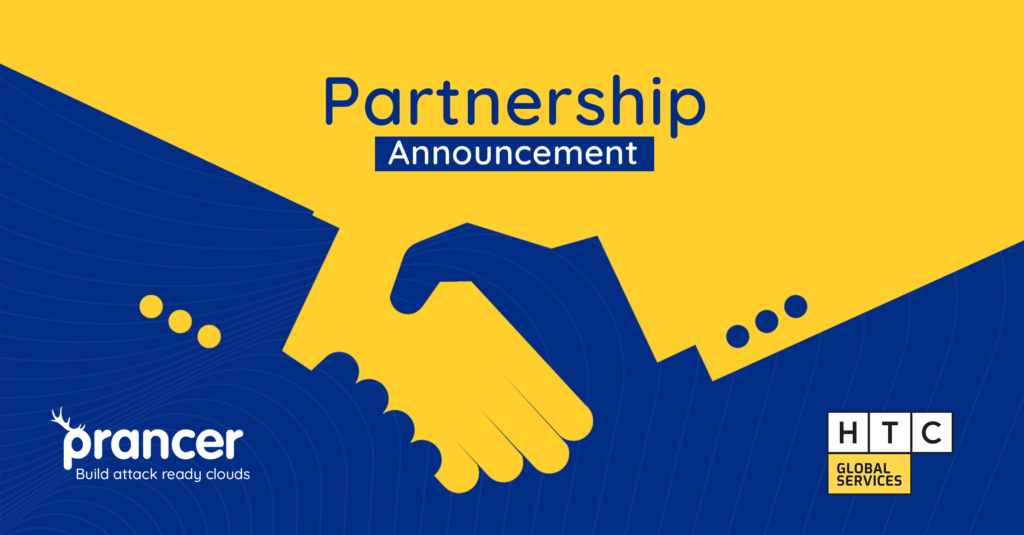 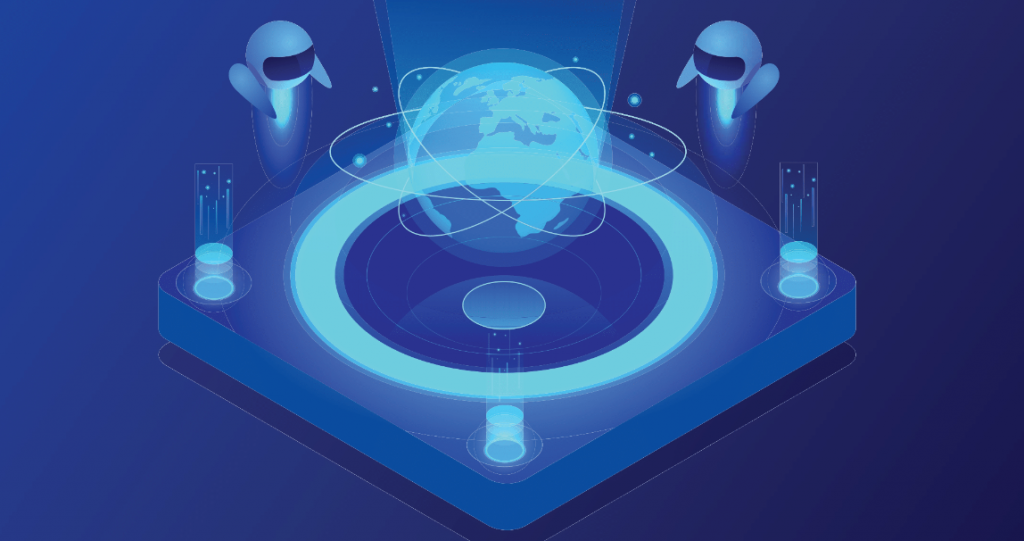 A comprehensive cloud security strategy requires a clear understanding of potential vulnerabilities and ongoing monitoring to identify and address breaches and emerging threats. When executed correctly, cloud security can be an invaluable tool that protects a business’s sensitive information and reputation. However, not all companies are investing enough time and effort into cloud security, which leaves them open to attack. As technology evolves, SQL injection attacks are becoming one of the more popular forms of cyber attacks. In this post, we will take a closer look at how SQL injections work and how businesses avoid becoming a victim.

Compared to other forms of cyber attacks, the SQL injection can be more complex and require some sophisticated coding skills. SQL is a declarative coding language that is specifically used to manage data. Essentially, an SQL attack technique works by inserting malicious code into applications. This changes the way databases respond to queries and allows hackers to gain access to user information, delete and edit code, create administrative rights and open a more permanent backdoor to the database. SQL injection attacks are a particularly damaging cyber attack that can affect a business both in the short and long term.

Why SQL Injection Attacks on are the Rise

According to a study by Akamai, SQL injection attacks represented 65% of all web based attacks between November 2017 and March 2019. This is a significant increase over previous years and the US is both receiving the most attacks and the largest source of attacks. The study also found that the gaming industry is being targeted. Hackers are able to gain login credentials from gaming accounts and then use this information to try to login to other accounts. This approach relies on the fact that most people use the same login information for multiple accounts.

One of the biggest data breaches in history was the result of an SQL injection attack. In 2008, Heartland Payment Systems, which was the sixth largest payment processor at the time, discovered a major data breach that resulted in over 100 million cards being compromised. This sophisticated attack was launched by a team of hackers who identified SQL vulnerabilities and then made changes to the code so that they could remain undetected and collect sensitive card information. This data was then sold to other parties who could use it for their own criminal purposes.

The best way to prevent any cyber attack is to understand your vulnerabilities. This means regularly running tests and updating and patching applications as needed. You can run manual tests or use automated testing tools for continuous monitoring. It is also important to use a firewall to help filter data and identify new vulnerabilities as they arise.

The nature of SQL injection attacks make them difficult to detect and damaging. For these reasons, they are becoming an increasingly popular form of cyber attacks and should be taken into account when creating any cloud security plan. If you want to learn more about SQL injection attacks and how you can work to protect your business, contact the team at prancer. We specialize in cloud security and compliance through validation frameworks. Contact us today.