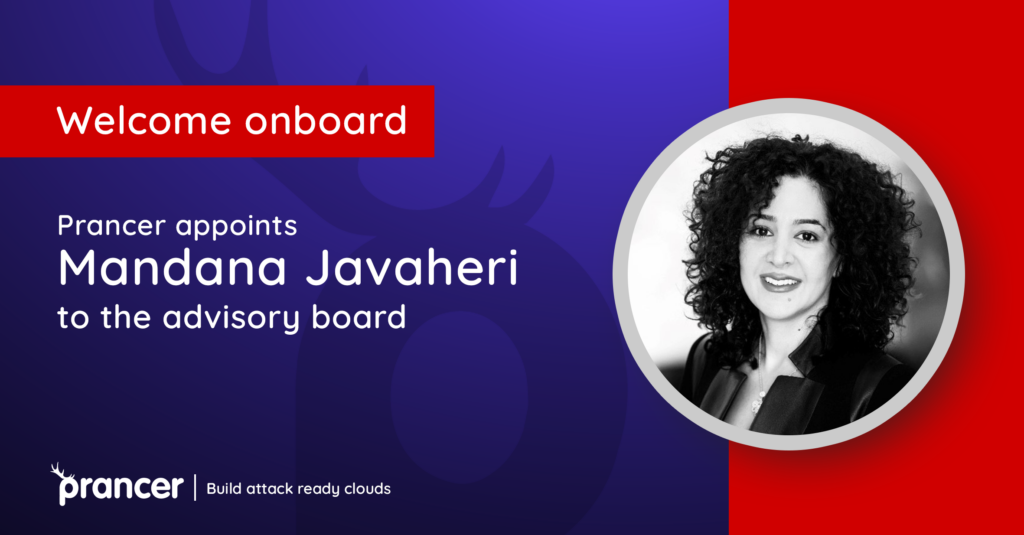 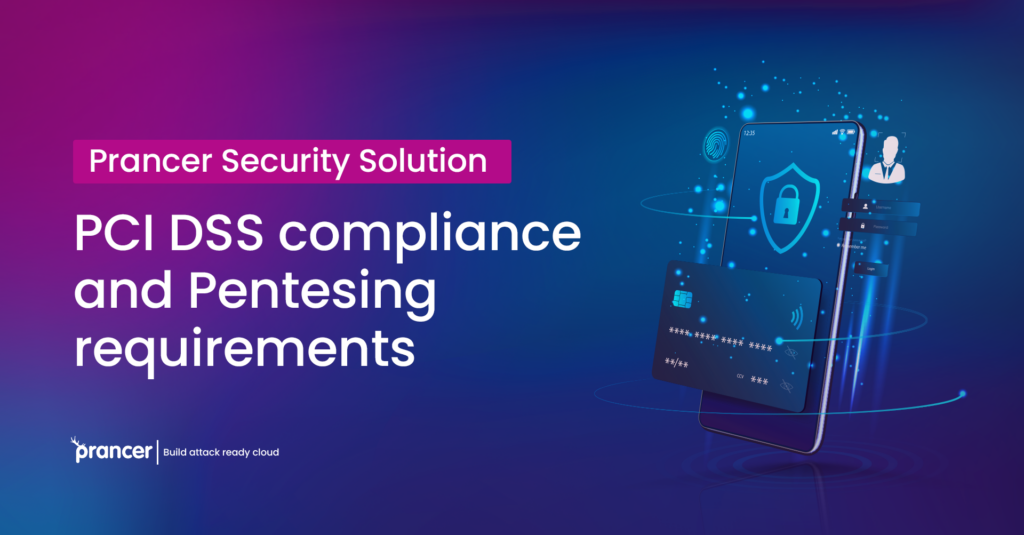 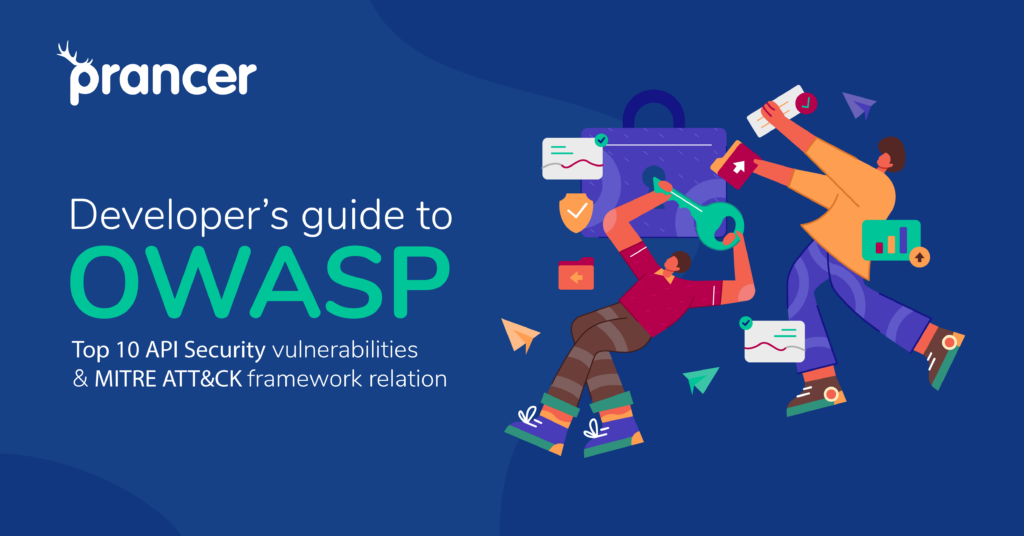 What is a denial of service attack (DoS)? 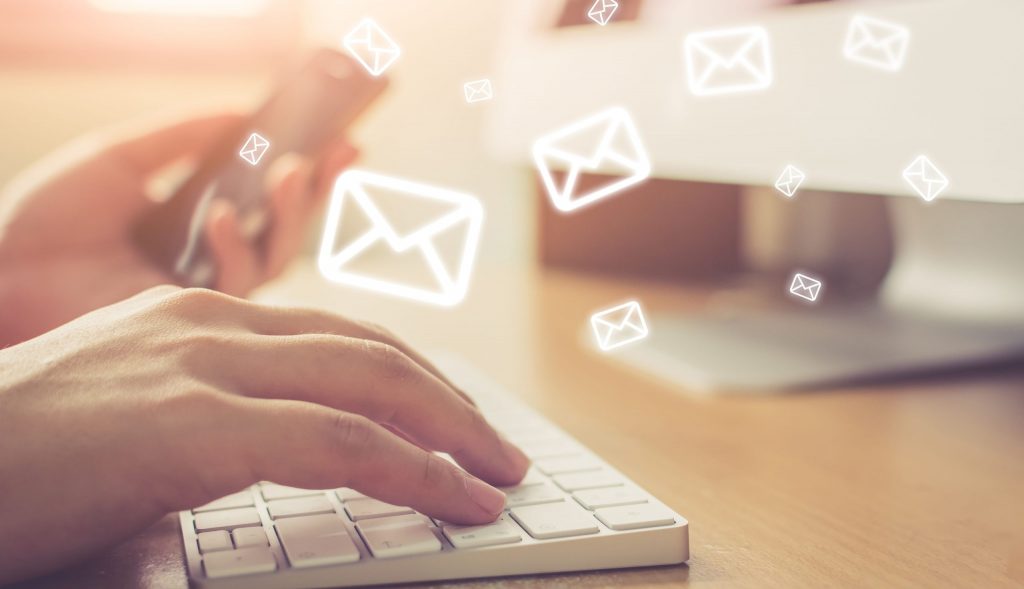 In this blog post we are talking about one of the most common types of attacks, Denial of Service (DoS).

Denial‐of‐service (DoS) attacks are one of the major security challenges in the developing cloud computing models. DoS is a security threat that occurs when an attacker prevents appropriate users from accessing specific devices, computer system, or other IT resources in the cloud.

DoS attacks are simple but successful and can cause extreme damage to the cloud resources and services and often they target the computer networks’ bandwidth or connectivity. With one attack, an organization’s cloud security can be affected for days or even weeks and the servers could become unavailable to other devices and users throughout the network.

Different Method of Protection from Attacks

The most common method of attacks, Flooding services, occurs when the cloud network gets flooded with traffic by receiving several requests at once and getting overloaded, causing the server to slow down and eventually stop responding.

Buffer overflow attack is a software coding mistake that an attacker uses by sending more traffic to a network address to gain access to the system.

ICMP flood, also known as smurf attack or ping of death, effects misconfigured network devices by attacking when the system receives too many ICMP ping commands.

Another attack, SYN flood also known as half-open attack, repeatedly sends a request to connect to a targeted server machine to overwhelm all open ports, but never completes the handshake, causing the targeted server to poorly respond or not respond at all.

With the modern technology, the cloud security professionals have been able to monitor and develop mechanisms to defend against most forms of DoS attacks.

However, another way the cloud can be exploited is by Distributed Denial-of-Service attacks (DDoS), which occurs when attackers take advantage of the security functionality or device weaknesses to manipulate multiple servers that are operating together.

Cybercriminals control the attack by using the botnet, which are a group of hijacked internet connected devices to carry out large scale attacks. DDoS attack occurs when it disrupts a normal traffic of a cloud server, by overwhelming its infrastructure of internet traffic and flooding it with huge amounts of requests until the server crashes.

The threats of these attacks have affected big organizations such as Amazon Web Services (AWS), an enormous cloud-service provider and a major money maker for Amazon.

Amazon’s online cloud, provides the infrastructure on which many websites rely, was fended off the largest DDoS attack in history on Feb of 2020. The peak of the attack appeared 44% larger than other threats service had seen before and took three days to result the elevated threat status.

Denial of Service Attacks on the Cloud Resources

Cloud computing consists of service-oriented architecture (SOA) and virtualization that are susceptible to diverse internal and external attackers. The most common DoS attacks that occur on the cloud usually affects computing resources.

DoS and DDoS attacks are a constant threat to the modern cloud, resulting in significant loss of service, money and reputation for organizations.

To effectively prevent DoS/DDoS attacks and minimize the impact on the cloud security, organizations should be aware of the red flags and have an appropriate response plan in place.

There are a number of different steps that can take to stay protected before, during, and after an attack:

Cloud security is an essential component that allows companies to take full advantage of cloud technology without exposing vulnerabilities.

It is important to secure your cloud by enabling the advanced threat protection from the cloud providers and continuously monitor the configuration of your resources.

You can use prancer cloud to accomplish continuous compliance on the cloud of your choice.

For additional information and help with cloud security and validation, contact the experts at prancer. We specialize in providing customers pre-deployment and post-deployment multi-cloud validation framework for your Infrastructure as Code (IaC) pipeline that supports continuous compliance in the cloud.